There are many lucrative opportunities in the NFT avatar market, but there are just as many unoriginal projects and cash grabs to watch out for.

Over the last year, the NFT space has seen explosive growth. Thousands of creators have found a way to earn off their work, celebrities have taken the tech mainstream by claiming cool points on Punks and apes, and staggering amounts of wealth has been created in the process. But for all the positive developments we’ve seen, there’s another gloomy side to the NFT market.

Since Bored Ape Yacht Club lit the spark last April, countless avatar-based NFT copypastas have emerged—with varying degrees of success. Those who got in on Cool Cats, Crypto Coven, or CloneX early are laughing now, but there are plenty of projects that haven’t made quite as much of an impact.

NFT influencers will never tell you this, but the truth is, for every blue chip, there are 10 other avatar projects that fail once the buzz dies. And dare I say, many of the ones that look like they’re holding up OK today will eventually bleed to zero. As more and more projects emerge and the overall supply of non-fungible tokenized assets increases, the proportion of high quality projects will decline. This means that if you want to profit in this space (which you probably do), it’s more important than ever to know how to identify the trash; now that JPMorgan is here and the market is worth $41 billion, you won’t easily find a free giveaway for something like CryptoPunks like the class of 2017 could with a bit of digging.

While there are no dead certs for determining which projects will fly and which will fall, there are some red flags to look out for. First, be cautious of the super-hyped stuff with a large number of social followers. These projects tend to attract newer participants and the teams are well aware of this. They often disappoint on launch, either because the art is whack or there’s a huge run-up followed by a blow-off top shortly after the mint. Remember how everyone was talking about how packed the MekaVerse Discord server was before it launched? They were going for around 8 ETH pre-reveal then tanked as soon as everyone saw how bad the art was. 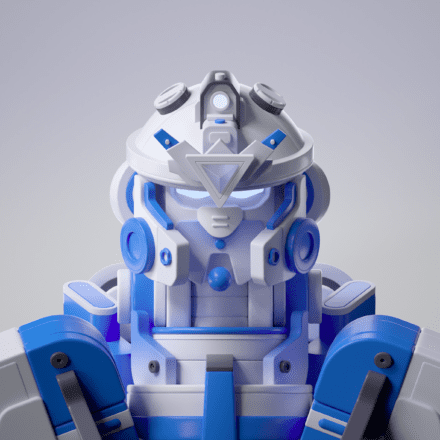 Adding to the point about social communities, I always avoid anything that runs whitelist giveaways to get retweets or social engagement. These projects use people for free promotion because they can’t organically grow a following. Think about why that is: it’s usually because there’s not enough substance to get people excited without offering an incentive.

Similarly, you should be cautious of anything that NFT influencers start to rally behind. Over the last year, countless grifters have arrived to cash in on the space, and many of them are hiding in plain sight. Most of these leeches would struggle to show you any pre-2021 on-chain activity, and they’re no smarter than you are; at least if you get rugged in a DeFi liquidity pool you can be fairly sure that the perpetrators are smart contract ninjas. The coordinated Loot shill was particularly bad last September. Lest we forget, JPEG files of white text on a black background were trading for 20 ETH at the top once the influencers had done their work. They’re worth a fraction of that now and Loot is widely considered a joke that never lived up to the bold promises. These days, the worst NFT influencers endorse projects without disclosing that they received a payment for their promotion. They often receive a portion of the supply of whatever project they’re pretending to be excited about, then they dump on their audience and hope that zachxbt doesn’t notice.

There are other useful tips that are harder to define, but they are just as important to follow. Try to find art that speaks to you, and if you can’t do that, at least find the ones that look like some effort went into it. You only need to browse a collection like Azuki for 10 seconds to see that the creative direction is better than most others following the same template (note that there are exceptions to this rule—mfers, for instance, looks like it could’ve been drawn by a 12 year-old, but it has instant memeability).

On a similar tip regarding art, understand that 99% of derivatives are not going to make it. You can try your luck at a slight variant of Bored Apes on Ethereum, Solana or another Layer 1, but bear in mind people will only remember the original stuff in a decade. There’s a reason we can all recognize Basquiat and Bowie’s work instantly, but no one’s heard of your older brother’s band who thought that covering “Smells Like Teen Spirit” at the school talent show would make them the next Nirvana. 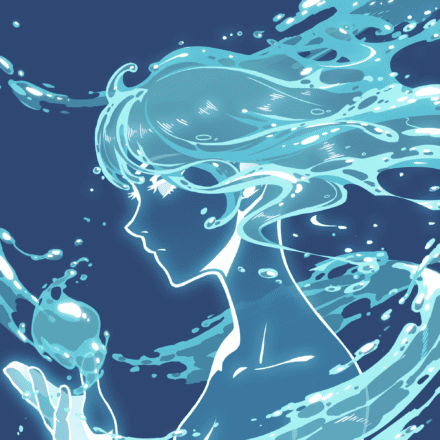 Make sure to dive into the communities if you have time, and give a thorough look over the project’s website. Try to identify a roadmap and the team’s vision for the future (and remember that projects can often talk a big game, but few live up to it). If the team is legit and they have real plans ahead, it could be worth aping. If not, or if you get pipedream vibes, consider sacking it off.

Be cautious of high mint prices. If a collection has 10,000 editions and mints at 0.1 ETH, that’s about $3 million in takings assuming a sellout. And that doesn’t factor for secondary sales, which, if the project has legs, should be where the team makes the bulk of their earnings. Any project that isn’t content with a few million dollars on launch should raise alarm bells—don’t be surprised if they rug you and disappear once you’ve given them your ETH or other NFT money of choice.

As I warned last week, almost anything Coinbase NFT shills is worth avoiding. While the long-promised marketplace has partnered with some obvious credible projects like Cool Cats, it’s also formed ties with MekaVerse, HAPE, and Pudgy Penguins, which have all failed in one way or another (God knows who’s in charge of their curation, but they could do with reading this piece).

If all of this feels like too much work and you’re still not sure whether to part with your hard-earned crypto, see how things go once a project launches. Catching onto a buzz after the initial hype has passed can still be extremely profitable—I doubt anyone who bought a Bored Ape at 10 ETH and is still holding is regretting it now.

One more thing: you can still make money on trash if you get out fast enough, but it’s not as easy as it was during NFT summer, and be aware that you’ll likely be dumping on newcomers who don’t know any better. If you can live with that, no one is stopping you. This is about as free a market as you’ll find, after all. 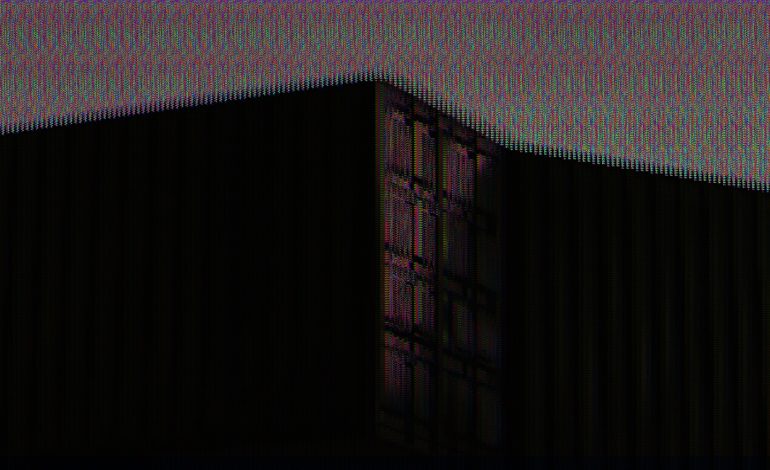 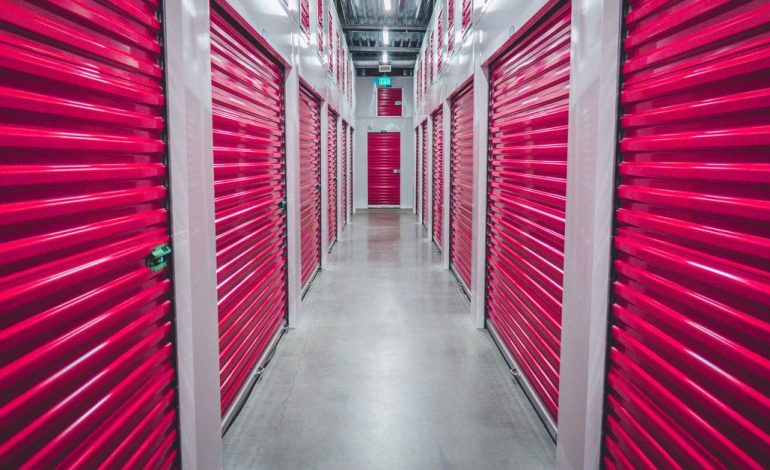 IPFS, Filecoin and the Long-Term Risks of Storing NFTs 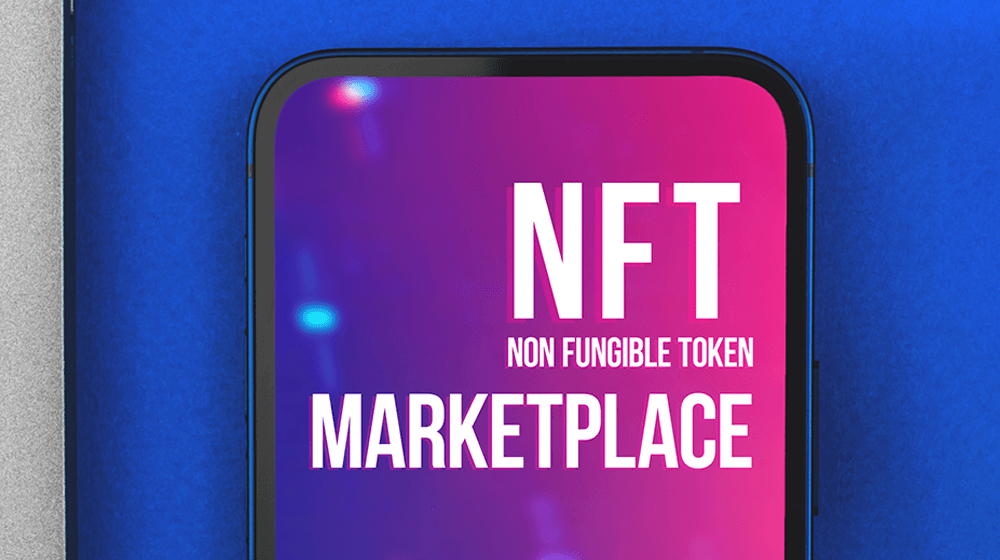 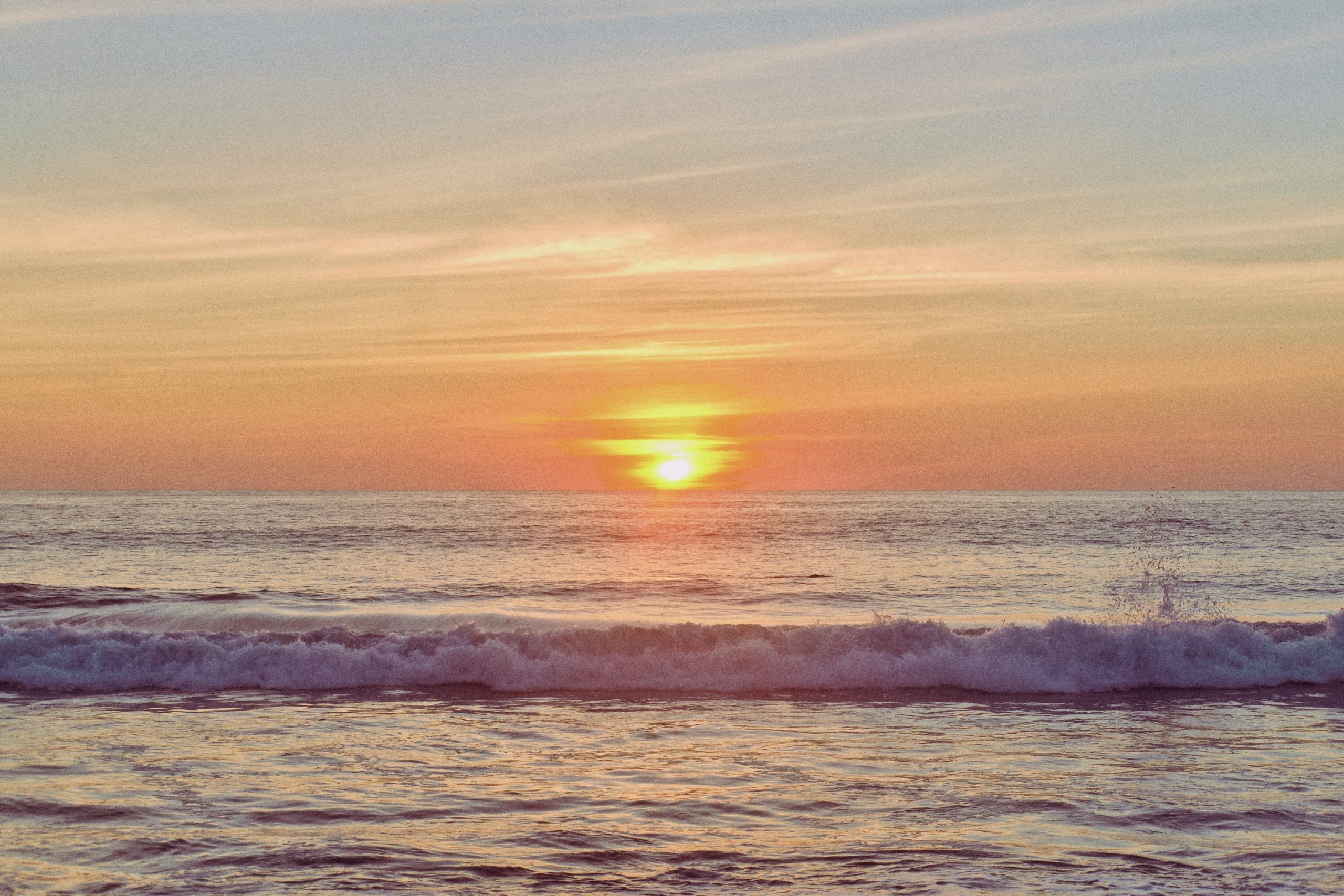 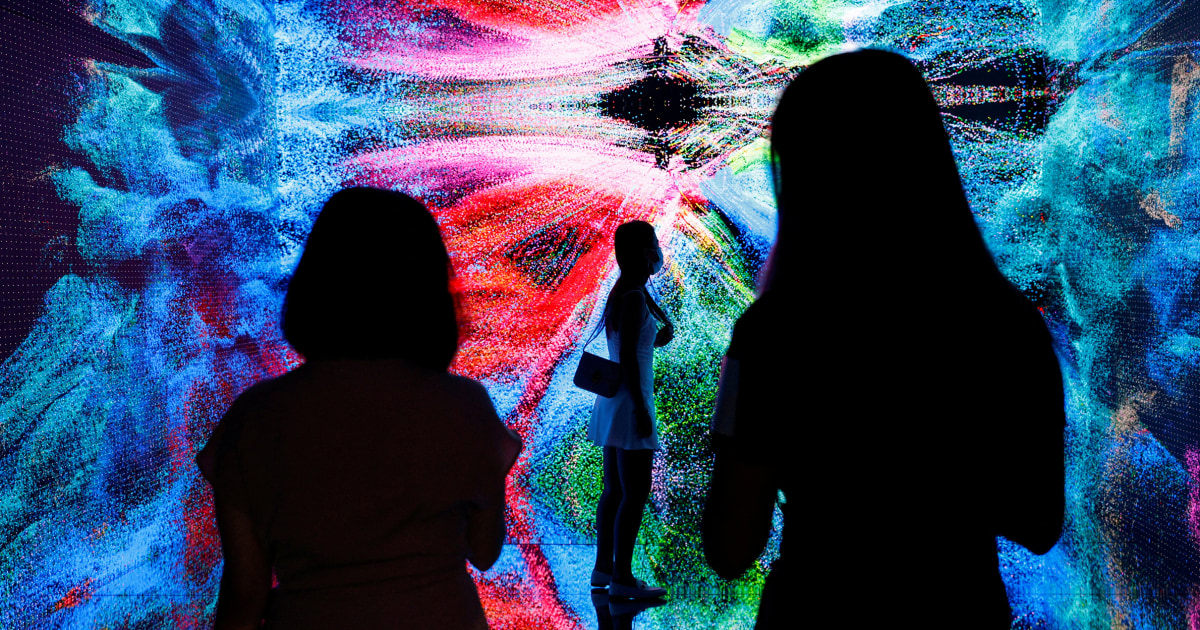