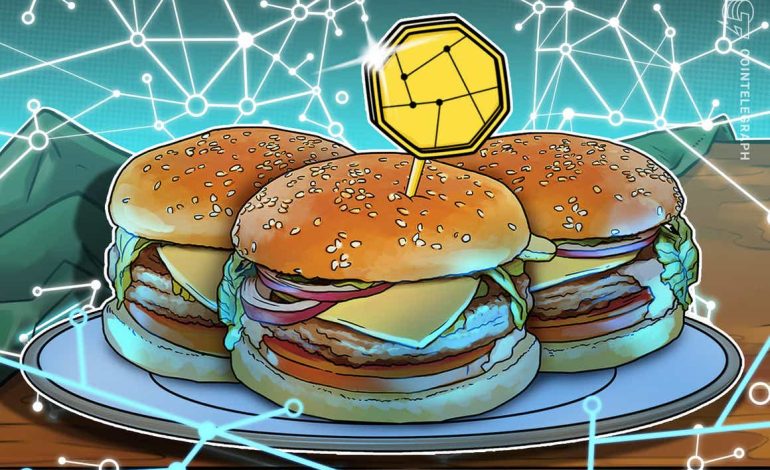 DAO reps said they want to build on-chain and membership utility around Subway, Domino’s and more.

A new proof of concept decentralized autonomous organization, or DAO, called FriesDAO wants to democratize access to the fast food industry. Cointelegraph spoke to FriesDAO advisors Brett Beller and Bill Lee about their mission to be a “part of something that will connect crypto and virtual ownership to real-world assets.”

FriesDAO aims to acquire and scale fast food restaurant franchises like Popeye’s, Burger King and Taco Bell by inviting FRIES token holders to run a decentralized network of Quick Service Restaurants, or QSR. Starting with Subway franchise owners, the FriesDAO team hopes to guide their partners about the blockchain space. What “started as a joke” turned into a serious proposition when they realized there “was a hole for people that were ready to run DAOs more like a business.”

Lee clarified that FriesDAO does not directly own any of the stores due to legal reasons. Rather, the governance model allows members of the DAO to have a say in is how the treasury funds are spent, and which stores are going to be acquired. They also plan to provide nonfungible token (NFT) membership cards with perks, such as free food or discounts at FriesDAO network stores.

At time of publication, the DAO has raised $5.4 million according to its website, exceeding their minimum $5 million goal.

FriesDAO raise closes with $5.4M! $FRIES claiming is expected to be this Tue/Wed.

As a Wyoming DAO LLC, a Notice of Intent to issue tokens is being filed this Monday.

An Operating Agreement has also been released, which recognizes all $FRIES holders as co-owners of the DAO. pic.twitter.com/ehyF5sSRq7

Recently, FriesDAO added Kory Spiroff, former president of Domino’s, to its advisory board. Kory commented to Cointelegraph that he truly believes that blockchain technology can bring a new level of efficiency to the QSR industry.

“The inherent transparency coupled with the immediacy of community-based insight may significantly reduce the time and effort required to understand consumer preferences. It’s like a permanently staffed, zero-cost built-in focus group, which can be called at a moment’s notice to provide critical feedback.”

When asked about McDonald’s plans to create McMetaverse restaurants, Beller said it was “inevitable” for the chain to “take a Metaverse approach of a virtual store that will deliver food as if you are inside of a video game.” 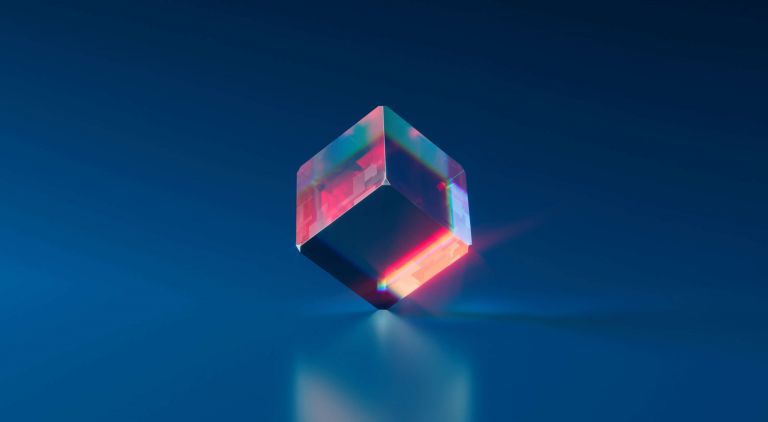 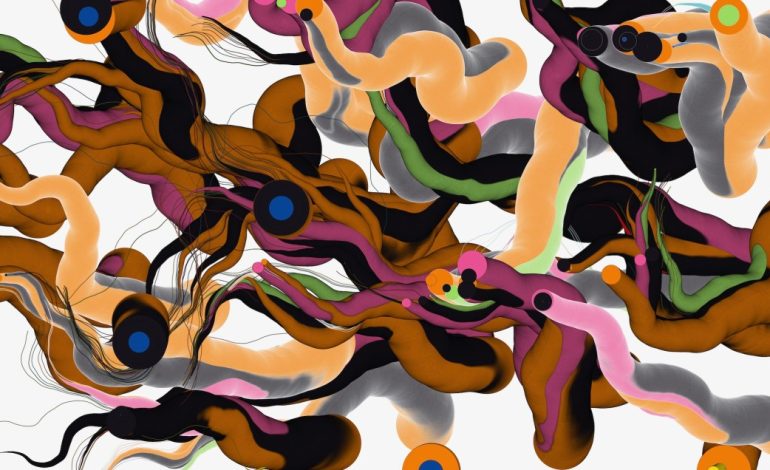 GoFungibles: A Combination of DeFi, NFTs, and Gaming

Blockchain technology is disrupting the gaming industry, and the decentralized finance (DeFi) and non-fungible token 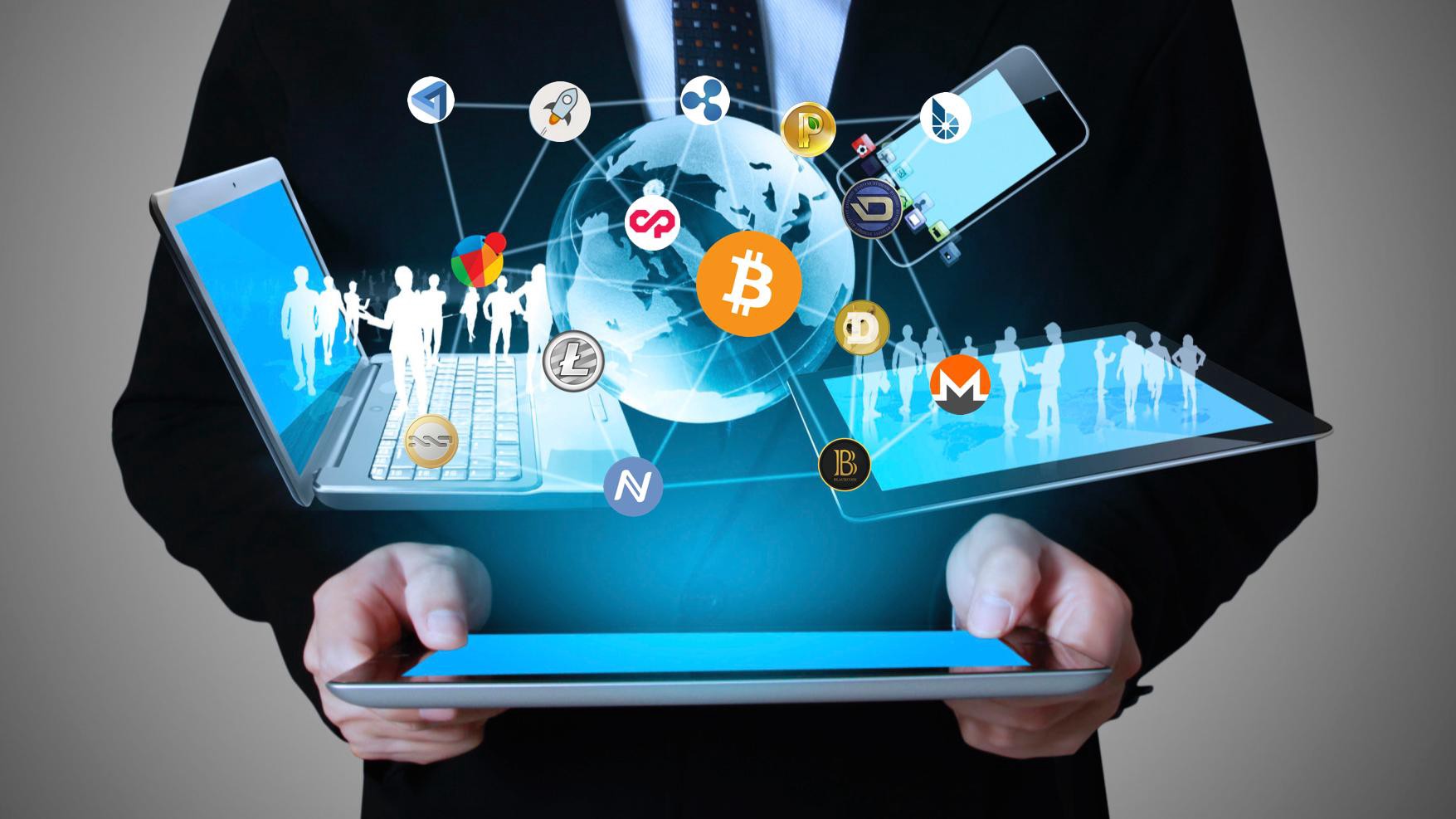 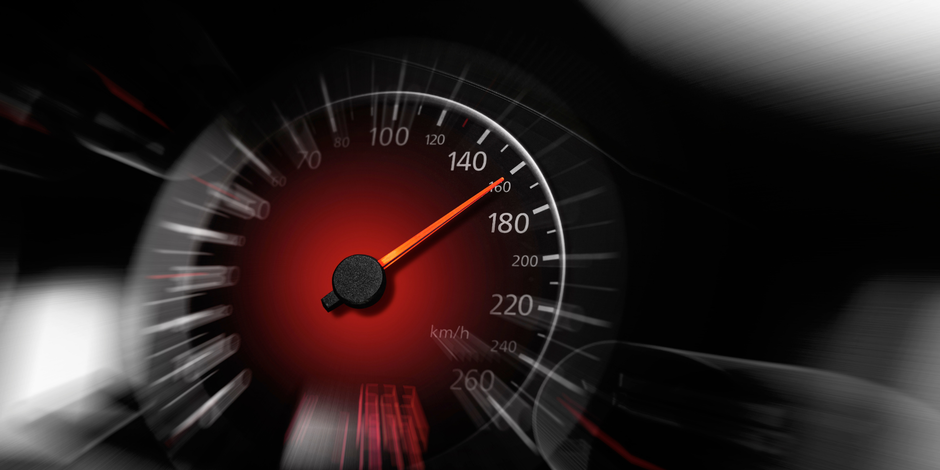 Web3 is coming faster than anyone thought