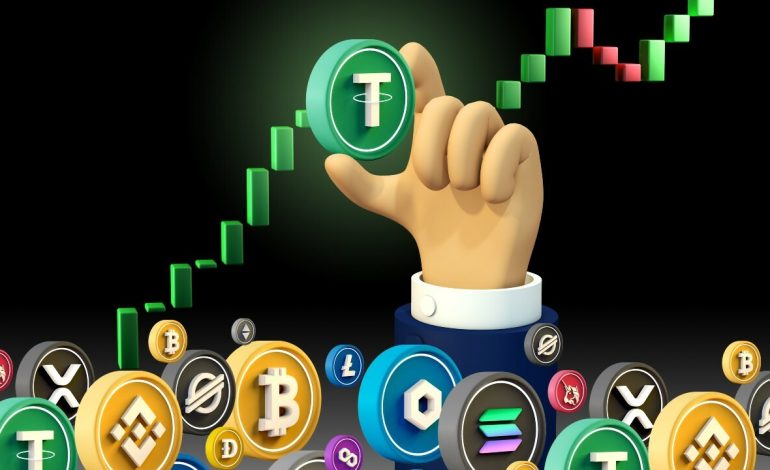 If you’re interested in cryptocurrency but find Bitcoin too volatile, stablecoins are digital currencies backed by real-world assets. Here’s what that means for you and your investments.

Price volatility has always been one of the biggest barriers to cryptocurrency adoption. Bitcoin, for example, can drastically change in value from month to month or even hour to hour. Since a currency is supposed to be a unit of exchange and store of value, it doesn’t make sense for casual investors to trade with a currency that could be worth half tomorrow what it is today. That’s where stablecoins come in.

What Is a Stablecoin? 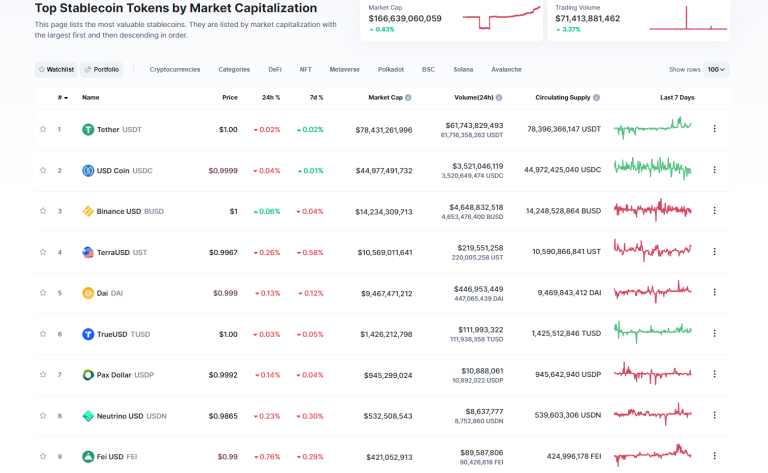 Stablecoins are designed to combat the volatility of conventional cryptocurrencies by fixing their value to that of a fiat (traditional) currency like the US dollar or a physical asset like gold. As long as the value of the asset a stablecoin is tied to remains stable, that coin will also remain stable. The stablecoin Tether (USDT), for example, is tied to the US dollar, and thus has remained relatively steady in value. As of this writing, one USDT is valued at one US dollar.

That said, this approach means stablecoins sacrifice some of the independence of other cryptocurrencies. The faith in the asset that makes it stable comes from the fact that one entity—the US government for the US dollar, for instance—controls the majority of the supply and acts as custodians for the reserve assets.

The 3 Types of Stablecoin

Most stablecoins in this category are backed by fiat currency, but they can also be backed by physical commodities like precious metals or oil. Popular examples include USDT and TrueUSD, both of which are valued at one dollar per coin. Fiat-collateralized coins have reserves to back their supply, are maintained by independent financial institutions that act as custodians, and are supposed to be audited regularly. Unfortunately that doesn’t always happen, and some stablecoin makers have come under fire for hiding losses from their customers.

Crypto-collateralized coins are somewhat self-explanatory: The collateral is other crypto coins. But that makes things less stable, of course, so these coins tend to have a bigger reserve on hand. As Investopedia explains, for $1,000 worth of stablecoins, $2,000 worth of crypto might be kept in reserve to accommodate a swing in price of up to 50%. DAI (DAIUSD), backed by Ethereum, is a crypto-collateralized coin; it’s also worth about $1 per coin as of this writing.

Algorithmic coins use computer programs to maintain stability. If an algorithmic coin were pegged to the US dollar’s value, for example, it would be written into the stablecoin’s code to track the value of the dollar and adjust its value according to the current exchange rate. It would then adjust how many coins were in circulation based on the coin’s value. Sounds great, but maybe too good to be true. As researchers for the Federal Reserve Board wrote in January, algorithmic coins “may experience instability or design flaws.”

Stablecoins have unique benefits, like using them to transact directly via smartphones; no bank account needed. Coin holders can also put their money into a more stable currency if they live in a country where inflation is rampant. One example of that in action is Peru’s Sol Digital stablecoin, which is pegged to the value of the Sol, Peru’s fiat currency.

Many cryptocurrency exchanges also don’t charge a fee when exchanging stablecoins, so people have used them to get around the fees associated with other coins. If you wanted to liquidate your store of Bitcoin, for example, you could exchange them for USDT, then exchange that stablecoin for dollars. This also works the other way around; crypto traders can exchange dollars for a stablecoin like Tether, then trade that coin for a different cryptocurrency.

While the concept of a cryptocurrency backed by stable collateral is good in theory, there aren’t currently any regulations that require issuers of stablecoins to protect their reserves or maintain liquidity. Users have to trust that those reserves actually exist—and sometimes issuers have taken advantage of that trust.

RECOMMENDED BY OUR EDITORS

What Is the Environmental Impact of Cryptocurrency?

Want Your Tax Return in Crypto? TurboTax Can Send It to Your Coinbase Account

In February 2021, Bitfinex and Tether were hit with $18.5 million in fines after it was discovered they hid global losses of $850 million from investors, falsely claiming the supply of USDT was backed one-to-one by the US dollar at all times. Bitfinex also had to stop trading with anyone in New York state and agree to greater transparency measures.

Stablecoins claim to be less volatile than their counterparts, but it’s always a good idea to take that claim with a grain of salt. Like any online financial investment, buying into stablecoins comes with its own risks.

Stablecoins had a total market value of $130 billion as of November 2021, according to the SEC. That growth has prompted regulators to take a closer look at the role they could play in the wider financial marketplace. Several US lawmakers support regulations for stablecoin issuers similar to the ones on conventional banks, as well as more frequent audits on reserves.

Where to Buy Stablecoins 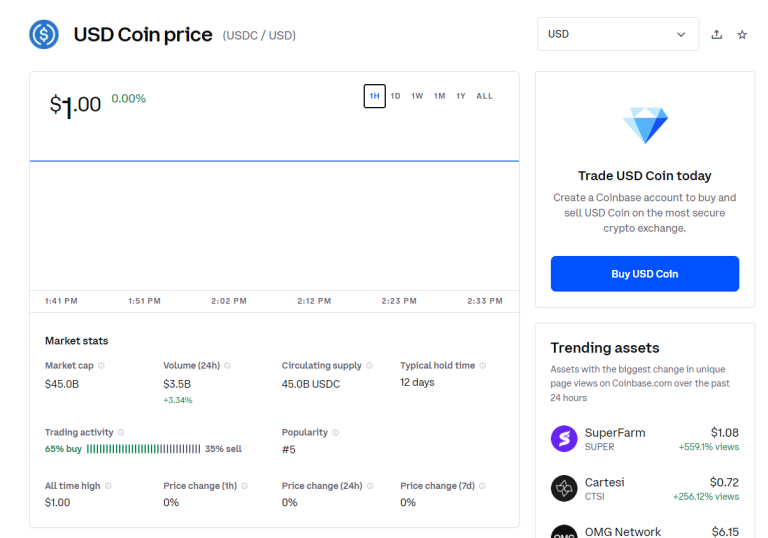 With all this in mind, just about every major exchange will let you buy, sell, or trade stablecoin cryptocurrencies. All you need to do is find out which exchanges support the specific stablecoin you want. For example, USDT is commonly traded on Bitfinex, USD Coin is mostly traded on Coinbase, and Binance USD is traded on Binance 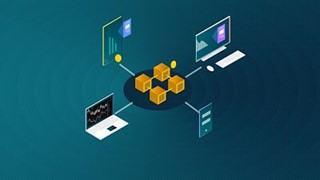 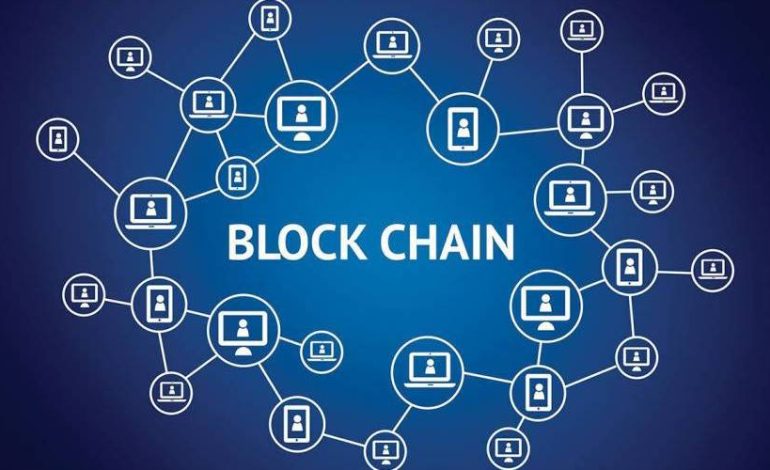 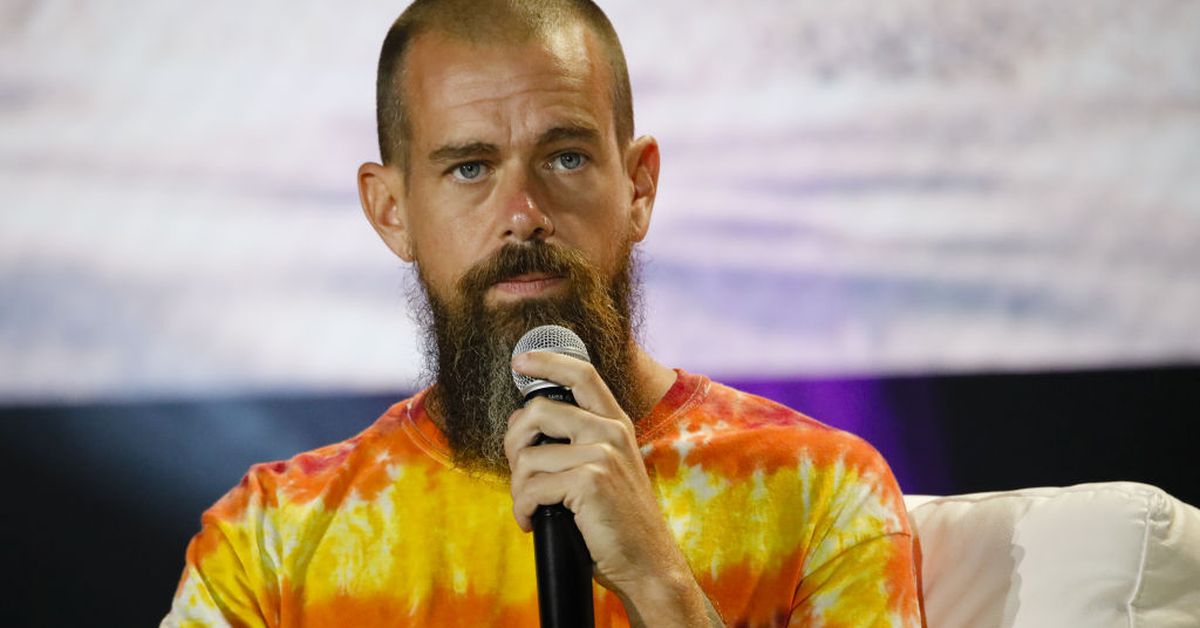 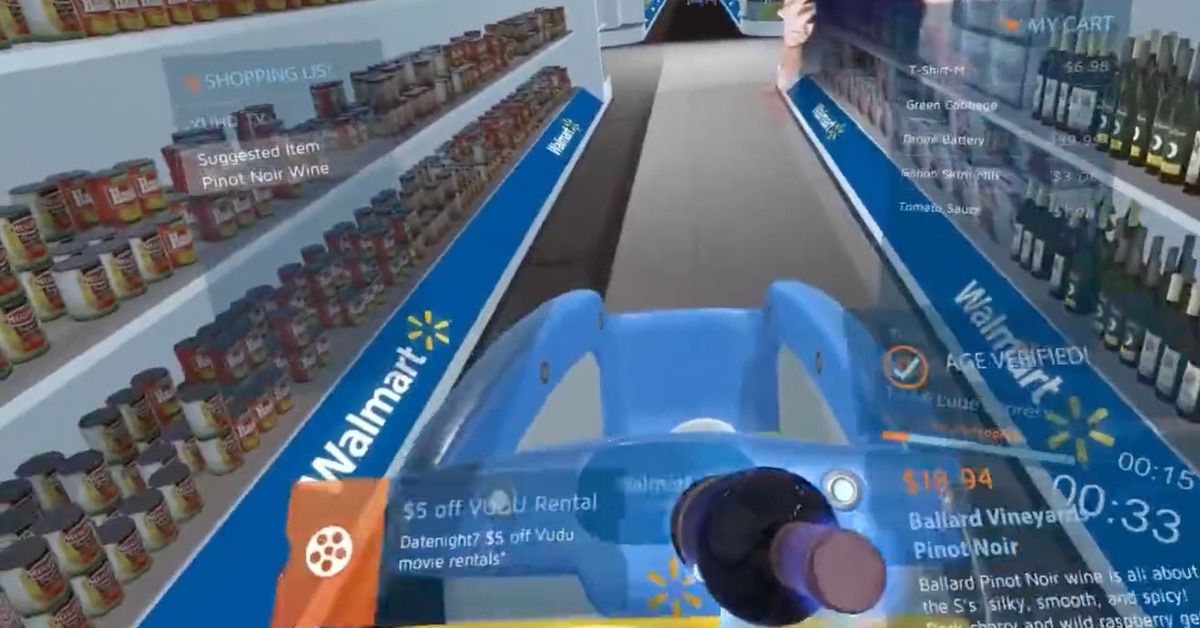 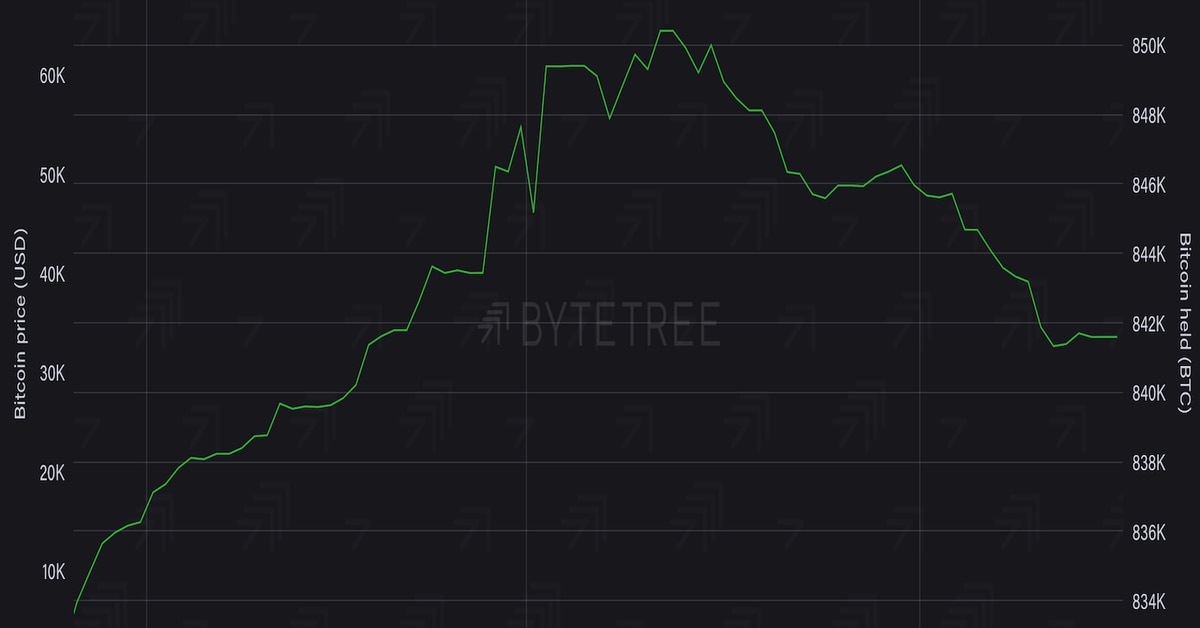