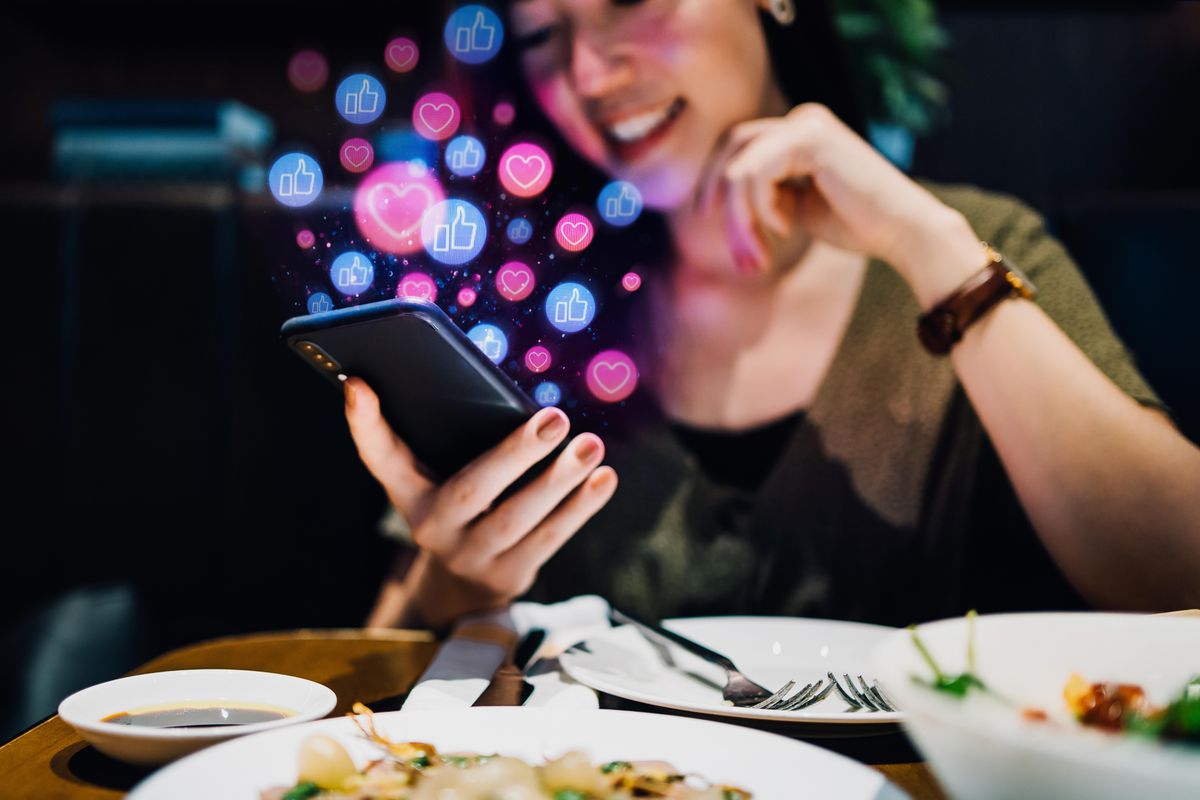 Apple shot back at Facebook after the social media giant launched attack ads against the latest iOS update.

In Tuesday’s iOS 14.3 update, Apple introduced a feature called “App Tracking Transparency.” This labels apps in the App Store, telling users what data those apps collect and whether it’s used to track them for advertising.

Facebook took out full-page newspaper ads on Wednesday attacking the update and accusing Apple of harming small businesses, who it said rely on targeted online advertising.

Facebook claimed in its ads to be “standing up to Apple for small businesses.”

An Apple spokesperson told Business Insider the company was “standing up for our users.”

“Users should know when their data is being collected and shared across other apps and websites — and they should have the choice to allow that or not,” the spokesperson said.

“App Tracking Transparency in iOS 14 does not require Facebook to change its approach to tracking users and creating targeted advertising, it simply requires they give users a choice,” the spokesperson added.

Read more: Apple is poised to rewrite its privacy rules for advertisers — here’s what’s at stake for all the players

Apple’s spokesperson also denied that the company harms small businesses, and pointed to an announcement the company made in November that it would cut App Store payment fees in half for small developers, from 30% to 15%, starting next year.

Apple and Facebook have been tangled in a fight over Apple’s new privacy updates since the summer. Tuesday’s update is only the first half of big changes — the second part is due to roll out early 2021, and will actively ask users to opt in to being tracked for advertising.

This feature was originally supposed to launch in September, but was delayed after developers including Facebook said it would gut their ad revenue.

The two tech giants have attacked each other ferociously over the feature. In a November letter to privacy-focused nonprofit groups, Apple accused Facebook of hoovering up as “much data as possible” to monetize their products while showing a “disregard for user privacy.”

Facebook retaliated by accusing Apple of trying to leverage its market position to give itself an unfair advantage in collecting user data. “They claim it’s about privacy, but it’s about profit,” a Facebook spokesperson told Business Insider at the time.

Join the conversation about this story » 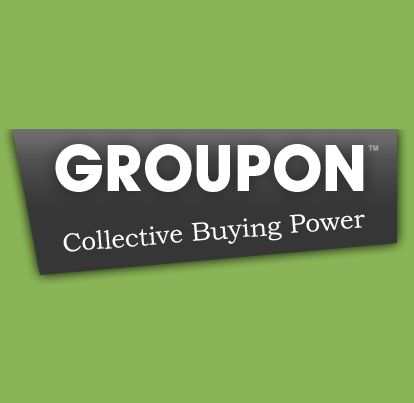 Groupon a bad deal for restaurants and everyone else, including Groupon – O’Dell Restaurant Consulting’s Blog 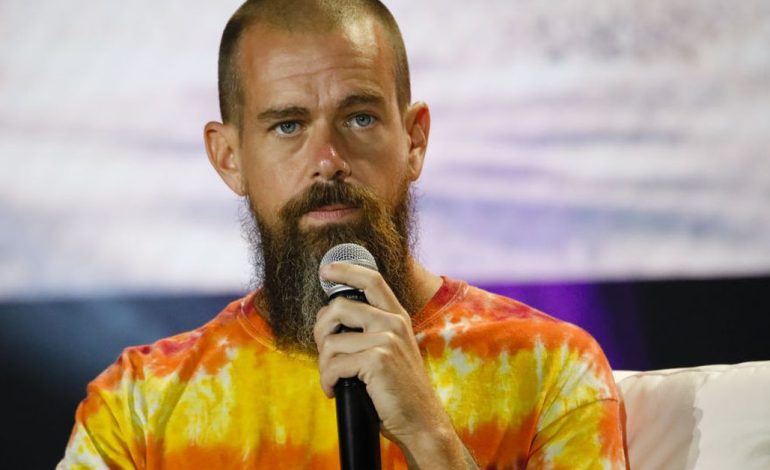